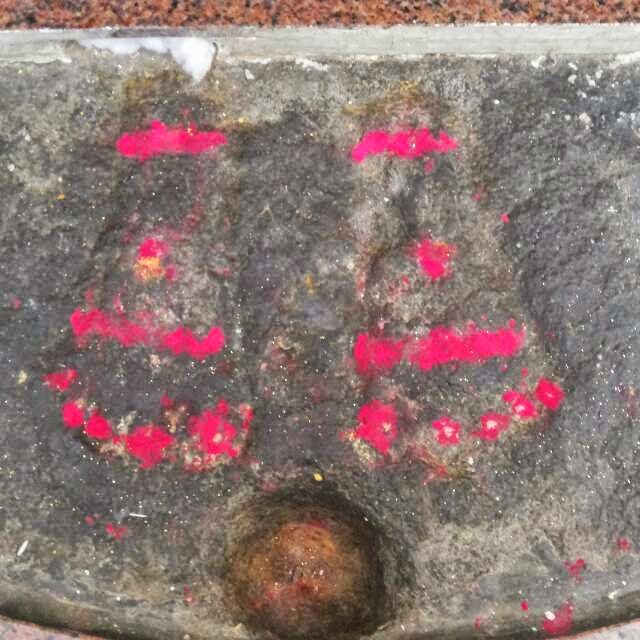 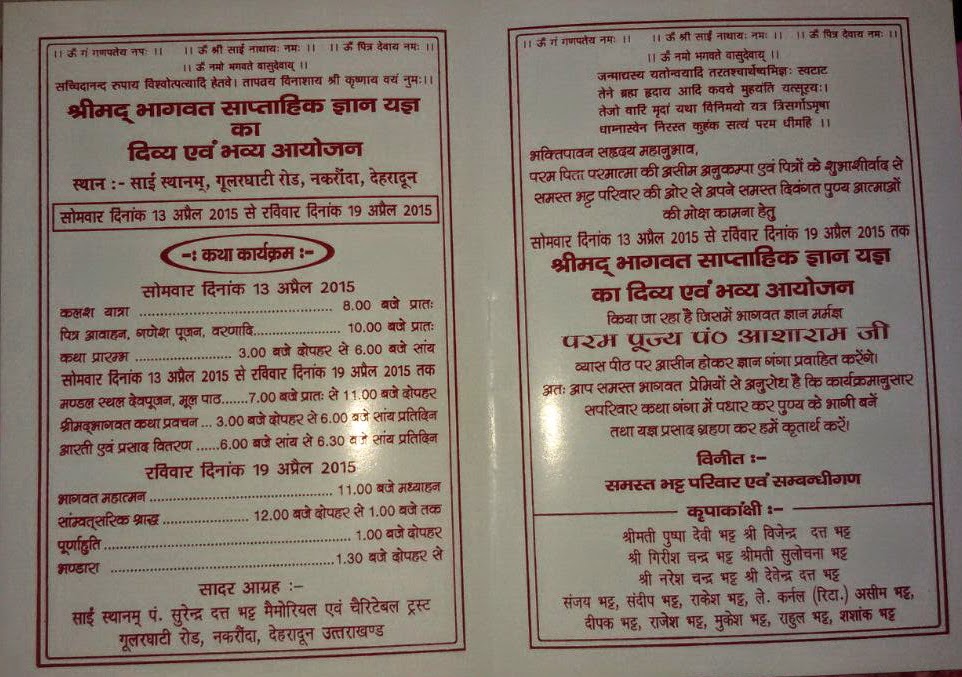 Click on the image for a better view
Posted by saisthanam team at Sunday, April 12, 2015 No comments: 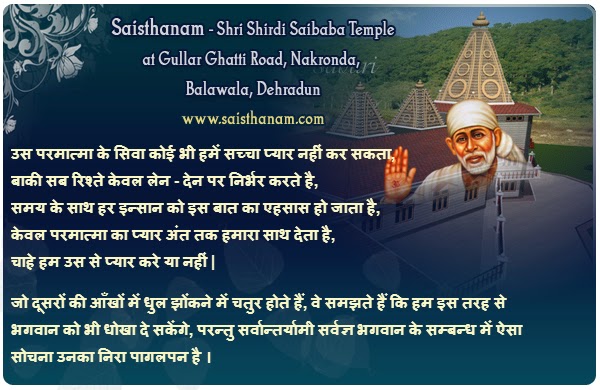 Posted by saisthanam team at Thursday, April 09, 2015 No comments: